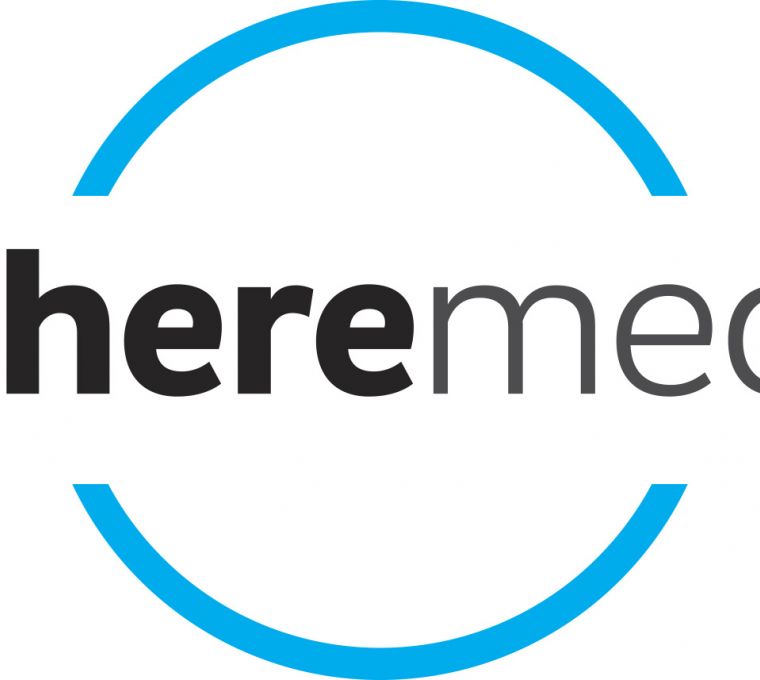 A leader in the field of creation, adaptation, production and distribution of television and cinematographic content, Sphère Média has a quality content offer for the local and international market with projects from all genres, ranging from documentaries to feature films, including fiction series, television series, games, magazines, variety, 2D animation and digital projects. Well established in Montreal and Toronto, Sphere Media has a team of near 100 regular employees and more than 9,000 freelancers.

Over the past few years, Sphère Média has made several acquisitions, signs of the group's dynamism and its sustained growth. Each of these strong brands has left a legacy of exceptional content and know-how thanks to the contribution of their creators and producers of great talents, who now form this new creative family that is Sphère Média. This expansion has enabled the company to acquire greater capacity for the creation, production and distribution of audiovisual and cinematographic content of all kinds, for all audiences here and around the world.