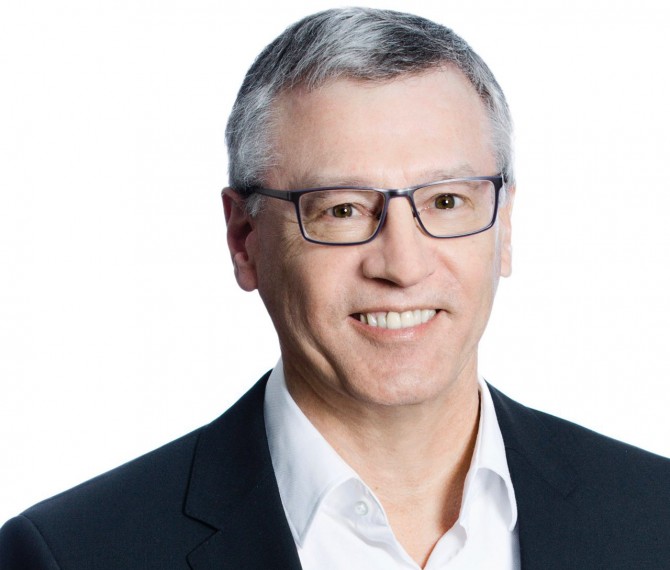 General Manager
rcharpentier@ficc.qc.ca
Robert Charpentier joined the FICC on January 1st, 2020 as General Manager.  His many years at the Fonds de solidarité FTQ as Portfolio Manager for the Culture and Service Businesses sectors allowed him to get to know the cultural sector very well.  After 15 years in the banking industry, Mr. Charpentier served as Vice-president Marketing, for Québec cable companies, and later as President of a new media consulting firm.  Mr. Charpentier holds a bachelor’s degree in administrative science frome HEC Montréal. He serves on numerous boards, mainly in the cultural industry. 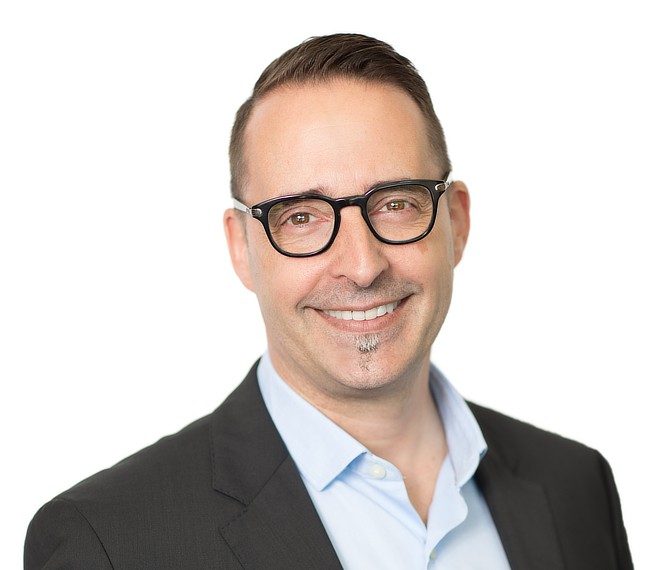 Mr. Labranche has over 25 years of experience in management, financing, investments and business development, with the last 16 years devoted to the entertainment industry.

He began his career in 1988 with the Toronto-Dominon Bank in commercial financing and then continued his career beginning in 1990 at BNP Paribas (Canada) in in several posts. Starting as commercial account manager, he then joined the Canadian head office as credit auditor and was promoted to the Credit Department of the bank as assistant to the vice president, with signing authority over the Quebec loan portfolio. In 1996 he joined the Film and television division of the bank, first as assistant vice president in charge of development in Ontario and from 1999 as interim vice president of the division.

From 2001 to 2011 he was an account manager with FIDEC, responsible for business development, negotiation and management of a portfolio of investments and structured financings in film, television, music and live entertainment. He also represented FIDEC in the international markets.

Since 1997 Gilles has been a voting member of the Canadian Academy of Film and Television.

Investment Manager
(514) 394-0700
vbeck@ficc.qc.ca
Mrs. Beck is an accomplished professional with a 20-year cross-functional experience offering financial services to businesses in the cultural and communication sectors.

She contributed to the launch of the Cinema and Television unit of BNP Paribas and developed a portfolio of project financing in Quebec while implementing new credit policies and management tools.

As Account Manager and later Market Manager, Media & Entertainment at the Royal Bank of Canada, she offered banking and financing solutions to a wide array of movie, television, live entertainment, festival producers, distributors and suppliers. In 2004 she assumed the management of the business unit and contributed to develop the then emerging market of video gaming. She later specialized in financial analysis and loan structuring.

Additionally, Mrs. Beck was an advisor to entertainment companies and administrator of a boutique-consulting firm in talent management for 6 years.

Mrs. Beck holds a Master’s Degree from HEC School of Management in Paris with a concentration in Entrepreneurship. 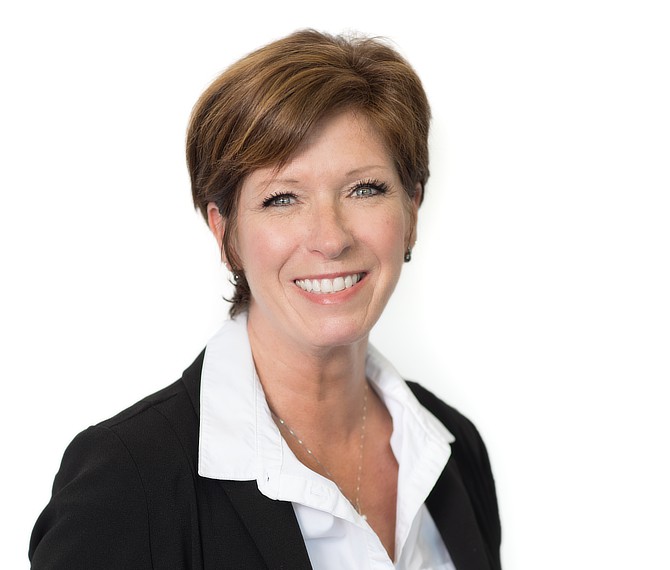 SODEC, a government agency overseen by the Québec Minister of Culture and Communications, supports the creation and development of cultural enterprises, including the media, throughout the province. Since its founding in 1995, SODEC has vigorously pursued its mission to foster the growth of Québec culture. SODEC uses its worldwide connections to help cultural businesses enhance the quality of their products and service s and compete effectively in Québec, across Canada and around the globe.

The Fonds de solidarité FTQ is Québec’s largest development capital network. Its primary mission is to contribute to Québec’s economic growth by creating, maintaining or protecting jobs through investments in businesses in all spheres of activity, including the entertainment business.

For over a century, the Quebec Musicians' Guild, in partnership with the American Federation of Musicians of the United States and Canada, has defended the interests of more than 3,200 professional musicians working in every area of the Québec music industry. Its mission is to promote the economic, social, moral and professional interests of its members and to provide them with legal service s and insurance plans.

Founded in 1977, Union des écrivaines et des écrivains québécois is a trade union representing some 1,400 members: novelists, poets, playwrights, essayists, youth authors and scientific and technical writers. Its mission is to promote and disseminate Québec literature at home and abroad and to enhance recognition of the writers' trade.